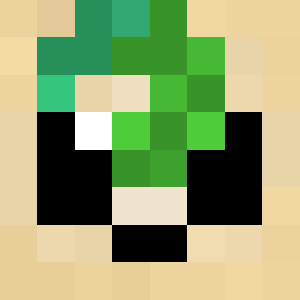 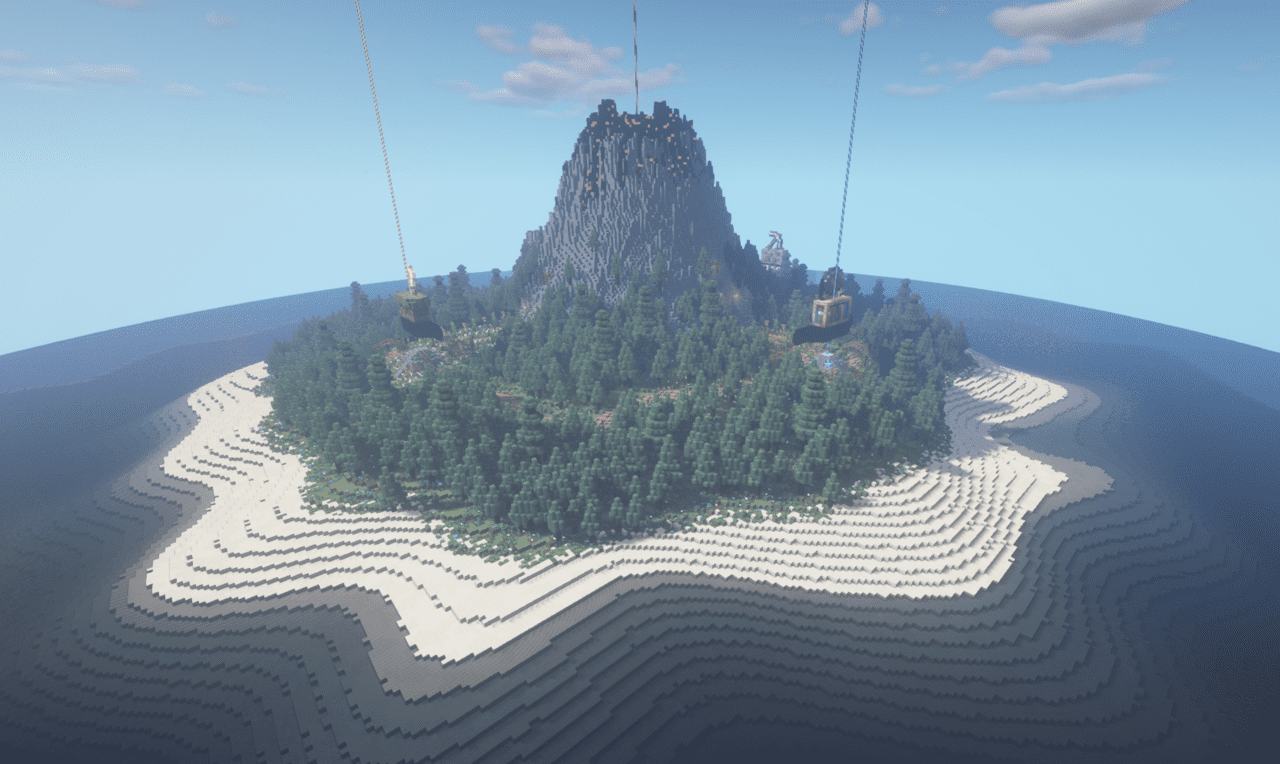 The Nogard network has been up and running since July of 2015. Five years later, it’s a vastly different network than how it had begun. Starting out with just Minigames and Parkour, it’s been changed countless times since then and seen many great players come and go. Now with this new update, it’s time for Nogard’s biggest change yet.

The 1.16 update for Nogard has finally been completed and is now available. You can join at any time using the same IP as before, nogard.us, on any Minecraft version 1.16.1 or above.

When you first join, you will notice some major changes.

Firstly, the only game mode available in 1.16 as of the initial update release is Survival. All of the other game modes, Skyblock, Prison, and Parkour, are labeled as “Coming soon”. Making maps, which is being done by BucketMuncher, and setting up servers, which is being done by me, takes a lot of time, and we’re both busy with real life things as well. The remainder of the game modes will be released throughout the rest of 2020. Keep an eye out on the website, our Discord, or our Twitter for updates about these releases.

Secondly, you’ll notice that in Survival, all players’ progress have been reset. We’ve made the decision to do this for multiple reasons. With this update, we’re jumping 4 versions into the future, from 1.12 to 1.16.1. Players who have mastered the Survival world already on the old version would have missed out on critical new features that have been released since then. Also, we’re introducing many new features such as achievements which has a ranking feature. For all players to enjoy these new features fully and have a fair ranking in the achievements, they’d have to start over. We hope you can understand why we’ve decided to perform this reset. We’re going to be resetting progress in all the other game modes as well for the same reasons.

Donators, however, will keep everything they have donated for. If someone donated for a rank, many perks have changed, but we’ve also added a number of new perks. 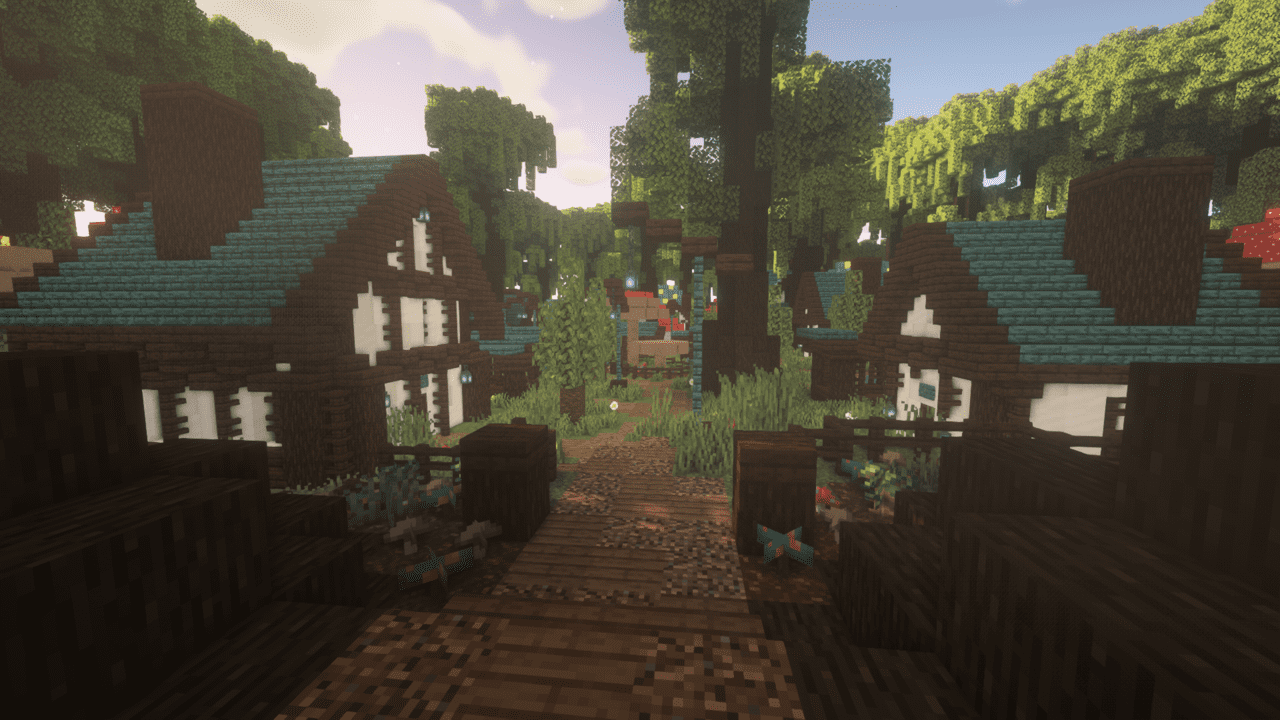 If you donated in the past and are missing your rank or perks, please notify a staff member.

If you notice any bugs, please do not exploit them. Report them to a staff member and we will reward you with an in-game prize for finding the bug.

If you have any suggestions about this update, please don’t hesitate to reach out to a staff member and let us know your thoughts.

Here are all of the maps from 1.12 for you to download and enjoy.

How to use the maps:

From the Nogard staff team, we really hope you enjoy this new update that we’ve worked hard on!